Are you interested in the meaning of Hecate’s Wheel Symbol? Then this guide is for you!

Hecate is a goddess of the Ancient Greeks who ruled over the sky, sea, and earth. The Hecate Wheel is her symbol.

Hecate was looked upon as a benevolent deity who bestowed plenty, abundance, and prosperity on her people.

She would look after the physical needs of families, thus protecting them from adversity and depravity.

One of the oldest images of Hecate is a monument in Athens that was put up around 600 BCE. At around 500 BCE, monuments depicting Hecate in triplicate started to appear.

Some Greek myths have it that Hecate was in charge of casting and breaking spells.

She once witnessed the kidnapping of Persephone, Demeter’s daughter, who was later imprisoned in the underworld.

Hecate used her magic to access the underworld and she embarked on a mission of setting Persephone free.

Hecate decided to stand guard at the gates of hell. Here, torch in hand, she protects her people from being swept into the underworld by evil spirits.

As such, the goddess Hecate is seen as the guardian of hallways, crossroads, and doorways. Crossroads and dogs are closely associated with this goddess.

There are two physical representations of the goddess Hecate. One is of an elderly lady wearing a long robe and holding a torch in her hand.

In this image, this Hecate is accompanied by a pack of dogs.

The other image depicts the goddess as a young lady in triplicate, standing back to back. She is clad in a short robe and ankle boots.

Hecate’s triplicate form enables her to observe approaches from all directions. Thus, she’s able to provide wholesome protection for her people.

The younger version of Hecate has gained a lot of traction over the years. The triplicate form of this goddess is featured in many areas of art and modern culture. 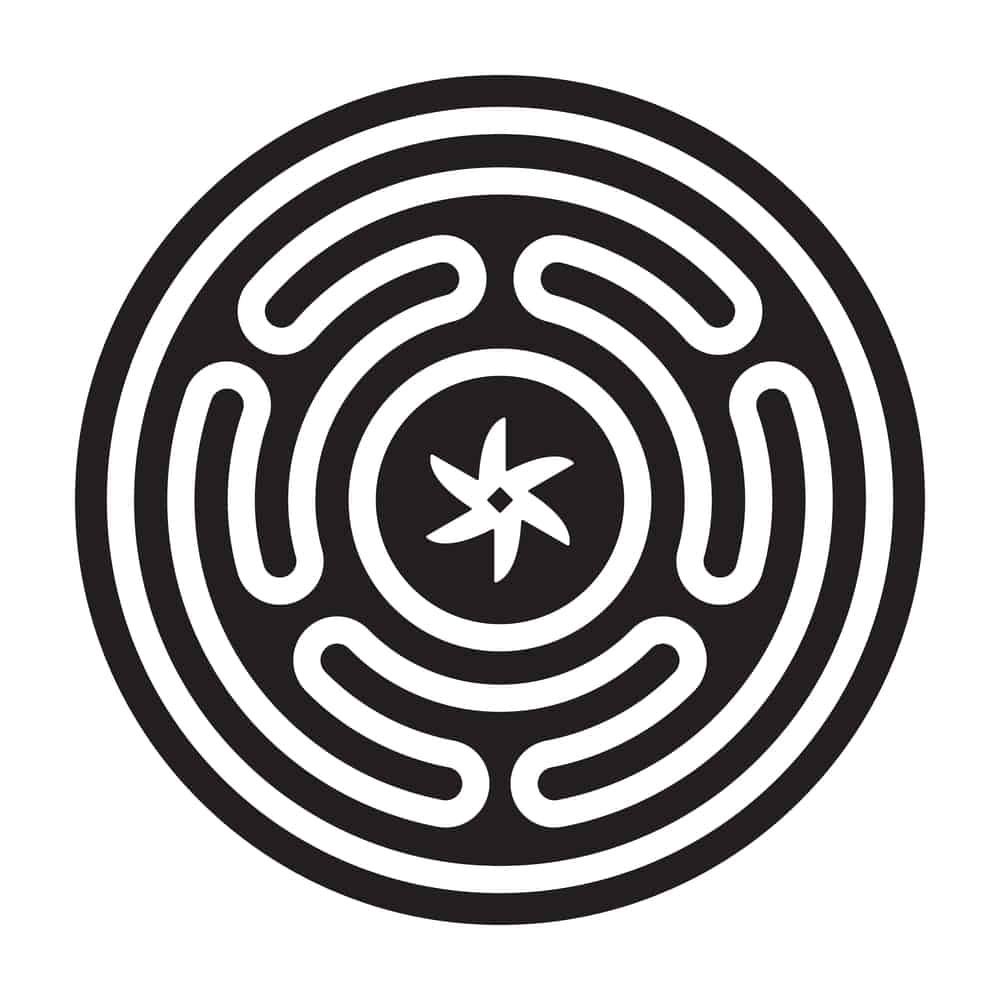 What is the Hecate’s Wheel?

The Hecate’s Wheel is a powerful symbol that represents the goddess Hecate. It is also referred to as the Strophalos of Hecate.

Hecate’s Wheel is a circle that has a circular maze surrounding a spiral.

This symbol draws its inspiration and power from the Moon, Earth, Sea, and Sky. This is more so because the deity Hecate is the ruler of these spheres of the Universe.

Hecate’s Wheel draws attention to the 3 phases of the triple Hecate, the goddess of the moon.

It accentuates the 3 phases of the female cycle. The female life starts as a Maiden, graduates to a Mother, and later to a Crone.

Hecate’s Wheel indicates the immense blessings and goodwill this goddess provides for the family.

Those with this symbol as their religious icon find it easy to attract prosperity, growth, and progress in their families.

Hecate’s Wheel aptly captures the evolution displayed by the goddess Hecate throughout history.

Up to 500 BCE, physical representations of Hecate indicate her evolution through the various phases of womanhood.

Hecate’s Wheel started inculcating these images as early as 100 AD. Some of the earliest images of Hecate’s Wheel also depicted the influence of Aphrodite in the affairs of Hecate.

In modern times, Hecate’s Wheel has become an important pagan spiritual symbol. It has gained a lot of traction amongst neo-pagans.

This symbol is also used by the practitioners of the Dianic Traditions of the Wicca and Hellenic Recon as a sign of religious identification.

The Strophalos of Hecate is a powerful symbol of the influence of the moon on the affairs of humankind.

This is further emphasized by the fact that Hecate is the goddess of the moon. The spiral in the Hecate’s Wheel indicates the oscillations or ‘whirlings’ of the moon.

Those with this symbol are receptive and responsive to the various phases of females – from birth to death.

Those who associate with Hecate’s Wheel desire to be connected to the stellar qualities of the goddess Hecate.

The visual labyrinth and the 3 whirls show one’s interconnectedness to the Earth, Sky, and Sea. This symbol empowers one to tap into the immense powers of the moon goddess, Hecate.

Hecate’s Wheel also stands for the cycles of the moon. It is a reminder that one has to go through some major phases of life: childhood, mid-life, and old life.

Those with the Hecate’s Wheel amulets are motivated to exude strength and confidence as they go through life with all its stages.

The labyrinth and central spiral are also symbolic. They indicate divine thoughts. They are a physical representation of the knowledge and wisdom one needs to understand life in its entirety.

The labyrinth is an emphasis on the fact that life is not a straight line. One must be ready to open their mind to the discoveries that come with journeying through life.

At the middle of Hecate’s Wheel is a Y (instead of an X). This indicates the crossroads you are likely to find yourself in as you work for your goals and dreams.

Hecate’s Wheel gives you the assurance that you will make it through whatever dilemmas you find yourself in.

Uses and Significance of the Hecate’s Wheel

Hecate’s Wheel has had many uses over the ages – from religious rituals to personal guidance and protection.

The ancient Greeks used it as a protection from evil forces, and to attract positive energies into their lives.

Hecate’s Wheels was used to keep at bay ghosts and hell-hounds.

Practitioners of magic and modern witchcraft have used the symbol of the moon to gain an insight into the various phases of their clients’ lives.

Practitioners of modern witchcraft and Wiccans use Hecate’s Wheel to gain an insight into the workings of the dark forces of the night.

Those with Hecate’s Wheel are able to take care of all aspects of their existence. This is given credence by the triplicate form of Hecate as she stands guard over the doorway to the underground.

She can see all the angles and approaches.

Additionally, having Hecate’s Wheel as your talisman indicates that you desire to invite the blessings and prosperity that come from Hecate into your life.

This symbol indicates one’s determination to connect to the secrets of the Universe, and to have a clear understanding of one’s soul mission and divine life purpose.

The 3 arms represented by Hecate’s Wheel stand for the power of the sea, earth, and sky. Hecate is the goddess of these realms.

You have the power to control the characteristics of your personality that correspond to these aspects of nature.

Hecate’s Wheel can also be used to seduce a potential love partner, carry out divinations, and show devotions and commitment to one’s faith.

Hecate’s Wheel is a powerful symbol of the goddess Hecate. It is used to denote love, devotion, femininity, wisdom, and divine knowledge.

People with Hecate’s Wheel as their amulet can pride themselves in the fact that this symbol is rich in history.

Hecate’s Wheel has been used throughout history to make important and massive changes to people’s lives.

The function and use of this symbol have gained popularity in the recent past. It is an emblem of identification amongst the Dianic Traditions and the Hellenic Recon.

In modern times, Hecate’s Wheel is used for beauty and fashion as well as for spiritual fulfillment. If you are wearing something with Hecate’s Wheel symbol, you can do so with pride!

Dream Journal: Guided Prompts to Record and Track Your Dreams
$6.99

YES! I WANT THE DREAM JOURNAL! >>
We earn a commission if you make a purchase, at no additional cost to you. 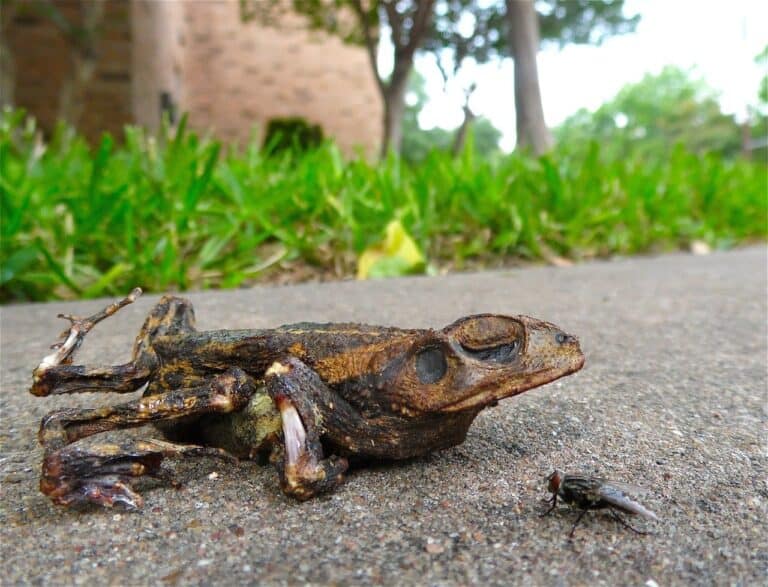 Are you interested in Dead Frog Symbolism? Then this guide is for you! Dead frogs are disgusting, right? This is true if you look at them with a layman’s eyes. Seeing dead frogs with spiritual eyes opens you to a world rich in symbolism. Although not many people would want a dead frog in their… 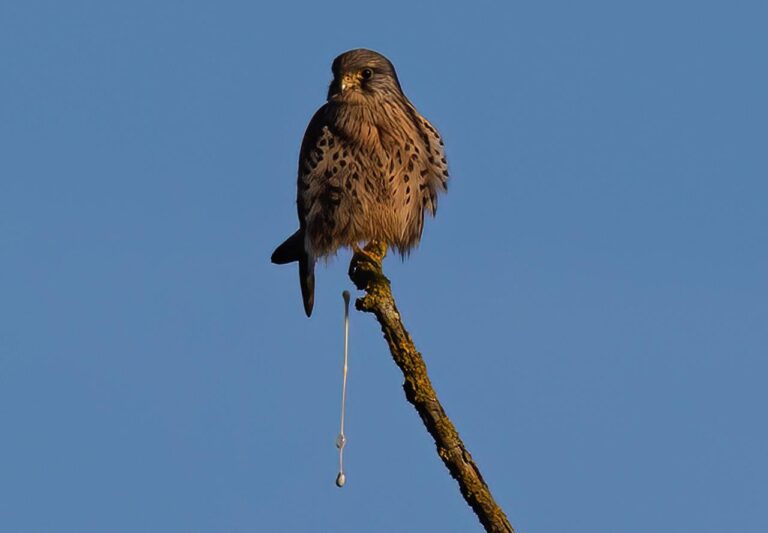 Are you interested in Bird Pooping on Car Symbolism? Then this guide is for you! Bird poop has become part and parcel of our lives. We see bird poop almost everywhere, on buildings, on the streets, and even on our lawns. So what does it mean when a bird poops on your car? This is… 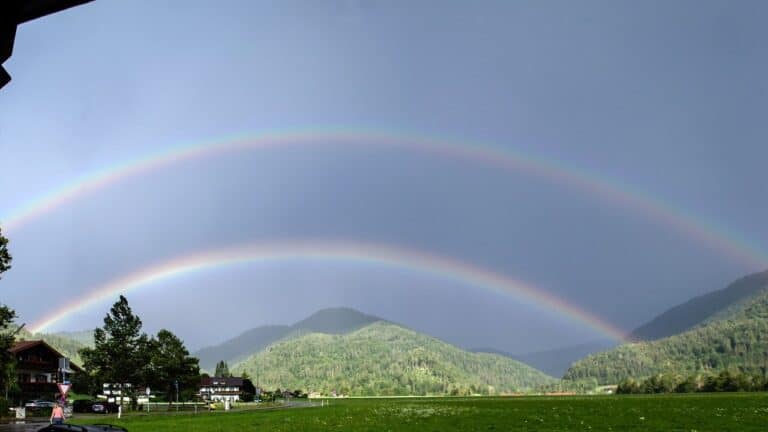 Are you interested in Double Rainbow Symbolism? Then this guide is for you! The appearance of a double rainbow opens your mind to the power of the Universe. This sign tells you the Universe is taking care of you, and that you should not sacrifice your goals for anything. The power conveyed by the double…

Are you interested in Orion’s Belt Symbolism? Then this guide is for you! The Orion Belt is one of the more prominent constellations in the Universe. This belt is unique in the sense that it carries powerful spiritual energies that will help you with anything you’re grappling with. The power and energy of the Orion’s… 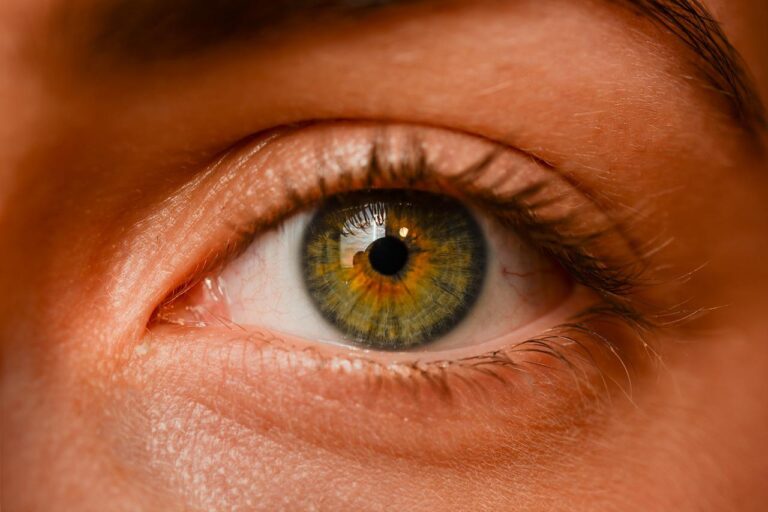 Are you interested in Broken Blood Vessel in Eye Symbolism? Then this guide is for you! Having a broken vessel in your eye is not just a medical issue. It is a spiritual message with deep meaning that cuts across all spheres of your life. Symbolically, a broken vessel in the eye indicates you are… 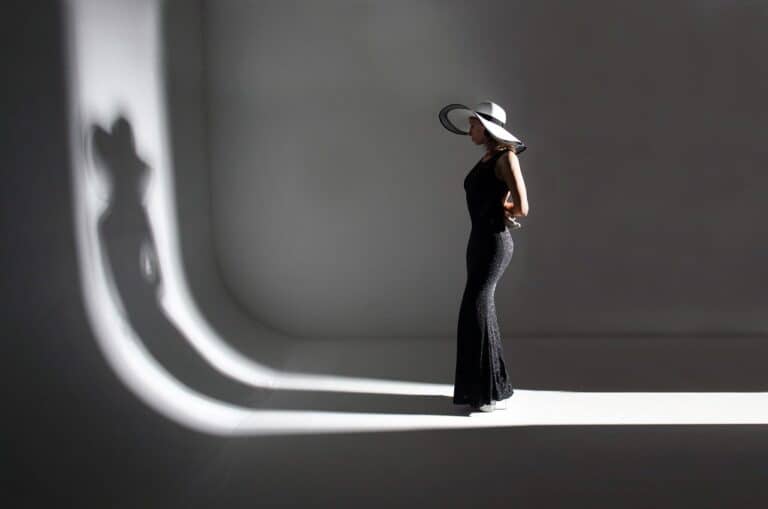 Are you interested in Shadow Symbolism? Then this guide is for you! Shadows have many applications used as symbols. Their versatility ranges from uncertainty to suspense and dark magic. They can also symbolize protection, energy, and relief. The most powerful shadow symbolism is that of the unknown and secrecy. Shadows can be used to obscure…