Are you interested in the Snail Spirit Animal? Then this guide is for you!

Snails are liked and detested in equal measure. Regardless of where you lie on this divide, the snail spirit animal helps you understand all about your life.

Listen keenly to the message of the Universe that this spirit guide brings.

What’s the Snail Meaning and Symbolism? 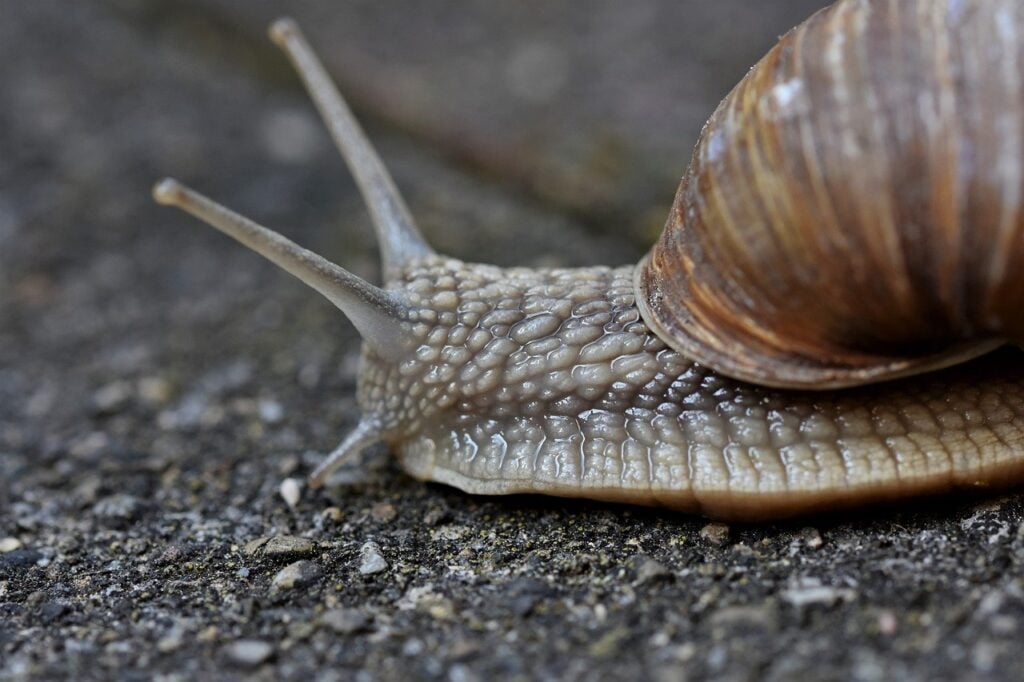 Snails have their eyes located at the end of stalks, a considerable distance from the main body. This spirit animal wants you to look at your life – and specifically your future – from a vantage point.

You should spirituality remove yourself from the chaos and negative energies around you to truly appreciate your potential.

Snails are some of the most peaceful creatures on earth. Nothing about this mollusk spells aggression.

When this spirit animal comes into your life, it wants you to create harmony and peace with those around you.

Snails feel safest when in their shell retreats. Although this is great for them, this spirit guide encourages you to move out of your comfort zone.

The Universe has a lot planned for you, which you’ll be able to access only when you venture out.

Snails are easy feeders; they follow an effortless yet very adequate diet. The presence of the snail totem asks you to watch what you eat.

Food here symbolizes anything you consume spiritually, physically, emotionally, and mentally. This spirit guide asks you to be careful about the kind of energies you absorb.

Snails are remarkable for their slow speed: they are never in a hurry to get anywhere. This tells you to move through life at your own pace.

Remember, everyone has their own race to run. Concentrate on yours, and be content to take it easy, one day at a time.

Snails are believed to carry a negative connotation in Christianity. Their slow speed and laid-back lifestyles paint a picture of lazy creatures that don’t want to do much with their lives.

Christians are very much against laziness. Actually, sloth is one of the 7 deadly sins Christians must avoid at all costs.

To the Christian, the snail symbolizes a lazy attitude that may keep one away from doing God’s work in this world.

Lazy people are easily compromised. To achieve their goals, they may be forced to take shortcuts or engage in activities that compromise their faith.

Whenever the snail features in Christian culture, it is used as an example of undesirable behaviors and attitudes.

Ever heard of the modern saying there’s no hurry in Africa? Well, the snail epitomizes this concept better than any other creature.

The first settlers and Christian missionaries noted that Africans did not uphold the concept of time per Western standards.

If an African told you they’d meet you at say 2PM, expect them to arrive as late as 5PM. To them, this is within the acceptable time frame.

Of course, a lot of attitudinal changes have happened since. Today, Africans are some of the most time-conscious people you’ll find anywhere.

The traditional Africans seemed to borrow their attitudes and behavior right out of the snail’s playbook.

The snail’s entire demeanor communicates the message that there’s no benefit in hurrying. To the Africans, this was a message that as long as they achieved their goals, it was alright.

Emphasis was laid on the completion of the task at hand and not on speed.

In a way, this spiritual concept worked for the Africans because they did not suffer too much anxiety and worry over delayed projects.

Like Africans, the Native Americans looked at snails as special messengers from the divine. Primarily, this animal taught them not to go about their businesses hurriedly.

It taught them to create firm relationships, where every partner would feel well taken care of. Native Americans believed that the snail symbolism was about commitment and devotion.

When you are devoted to someone or a cause, you’ll spend all your time on it. You won’t be in hurry, and neither will you dismiss an issue before you give it all due consideration.

The community would always turn to the deities for support and protection whenever times were uncertain or hard.

This is akin to the way the snail retracts back to its shell on sensing danger.

According to myths and legends, the snail believes that home is where the shell is. This symbolized the love for one’s community.

The snail symbolism encouraged the Natives to take care of their homes, for this was their primary source of comfort.

In Japanese myths, the monster Sazae-Oni grew up as an innocent snail. It is said that any of the snails you encounter in your garden can grow into this monster.

Because of this, land snails did not feature prominently on Japanese dinner tables. Rather, the Japanese opted to eat the sea slug.

The Japanese used snail shells as charms and talismans to ward off demons.

It was believed that inside the shell was a whole world, where a dangerous demon would get lost and not find its way out for a lifetime.

As such, a home could keep these shells for a generation or two, only changing them if the family moved to a new home.

Chinese mythology has the story of Nuwa, a goddess who helped in the creation of the world.

It is said that Nuwa would sometimes walk the earth as a snail, reminding humans of some of the important virtues they were forgetting.

She would remind them to be patient with one another. They were also encouraged to be kind, generous, and considerate.

Most of the snails in Ireland were initially imported from the provinces of France.

Snails were considered a delicacy among the Celts.

Myths indicate that snails had a close connection to the deities. Snails were sent into the world to help people understand the concepts of purity and resurrection.

What baffled the Celts about this mollusk was the dexterity with which it reproduced its thick calcium.

Ancient Celts looked at snails as symbols of good luck. This is because these animals taught the people to patiently work hard for the things they wanted to accomplish in their lives.

The snail was proof that regardless of how long it takes to achieve your goals, it is okay as long as you keep moving forward.

When the Snail is Your Spirit Animal

When the snail spirit animal comes into your life, it asks you to take action. This spirit guide reminds you that you are the best-suited person to handle your issues.

The snail spirit animal reminds you to listen to the song of your heart. Do things that make you happy, you don’t have to follow anyone’s plans for the sake of conformity.

Everyone around you has their own race to run. Take care that you don’t get sucked into other people’s affairs and forget your own.

This spirit guide calls on you to be patient. It reminds you that the path to success is not an easy one. You need to be guided by a positive mindset, coupled with tons of patience.

Call on the snail power animal when you sense you are getting impatient. It could be that you have lost a few things along the way, and you fear losing everything before you achieve your goals.

This power guide reminds you that a snail grows a new antenna when the old one is removed. This symbolizes that you will recoup your losses and cruise on to success.

You just need to be patient.

The snail power animal encourages you to keep moving forward. Failure is not an option. Regardless of how slowly you move, keep making those strides.

People with the snail totem are determined and resilient. They know that as long as they keep pushing on, they will attain their goals and objectives in life.

The snail totem asks you not to give up. Handle all the challenges around you guided by a positive mindset.

Remember, you don’t have to solve all the problems at once. By dealing with each day at a time, your life becomes easier and more manageable.

An encounter with a snail has one powerful lesson for you: slow down! Apparently, you have been moving too fast for your own good.

It could be that you are so fixated on a particular goal that you forget that life is worth living. A snail encounter encourages you to pause in what you are doing and turn your attention to yourself.

When you see this mollusk, know it is time for self-care. For a little while, pamper yourself and let the world wait on you.

The snail spirit animal says that you deserve to be happy. Create the right conditions to achieve this.

A snail tattoo indicates you don’t make decisions hurriedly. You take your time to analyze situations and understand all the facts.

This tattoo is a sign that you are not judgmental. You know that people are motivated by different things, and you are quick to see things from another person’s point of view.

Having a snail tattoo is a testament to your patience. You are willing to put in the time and effort for the things you want to see in your life.

You appreciate that overnight success is no real success.

By choosing a snail tattoo, you want the world to know that your high levels of wisdom and knowledge compensate for your shortcomings.

Have a candid talk with your tattoo artist to fully comprehend the range of snail tattoos you can choose from.

Does the snail animal come to mind when you seem stuck or confused? Does this animal keep following you almost everywhere you go?

This is because the snail is your spirit animal. It brings symbolic meanings from the Universe to boost your spiritual energies. 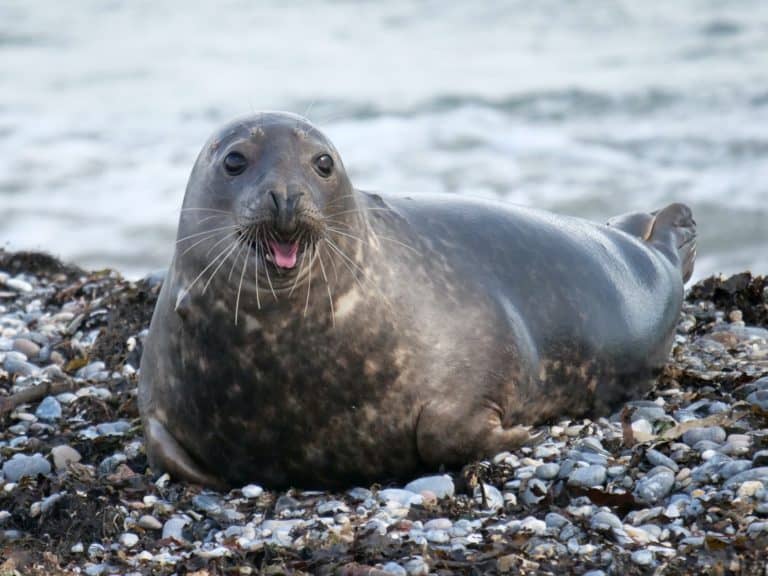 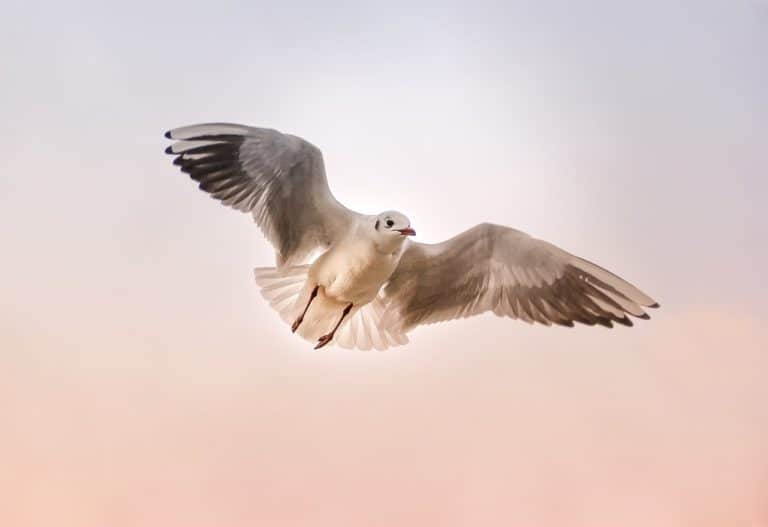 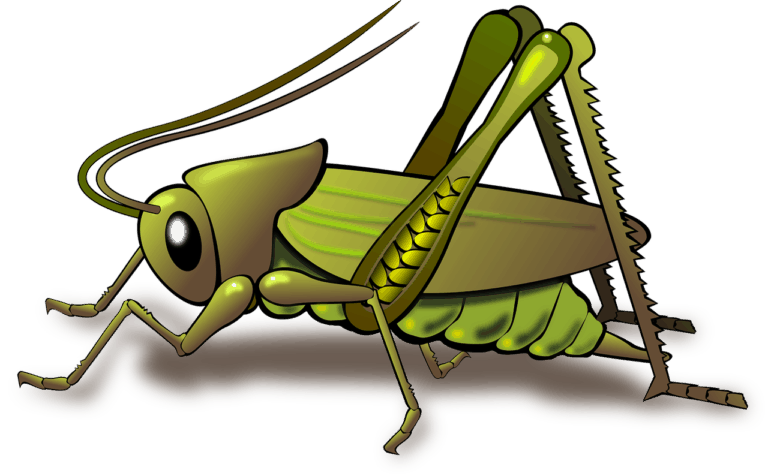 Are you interested in Grasshopper Spirit Animal? Then this guide is for you! Grasshoppers are very good hoppers. When the grasshopper spirit animal comes into your life, it’s asking you to put your skills and talents to good use. This entails that you challenge yourself to do better than you have ever done before. The… 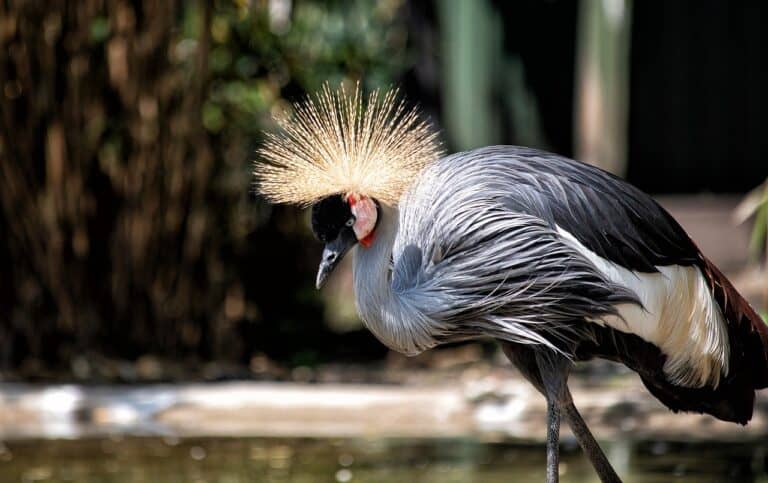 Are you interested in the Crane Spirit Animal? Then this guide is for you! When the crane spirit animal guide calls on you, it wants you to change the rougher elements of your personality. You see; in the animal world, the crane stands for grace, peace, beauty, and balance. Some cultures from across the globe… 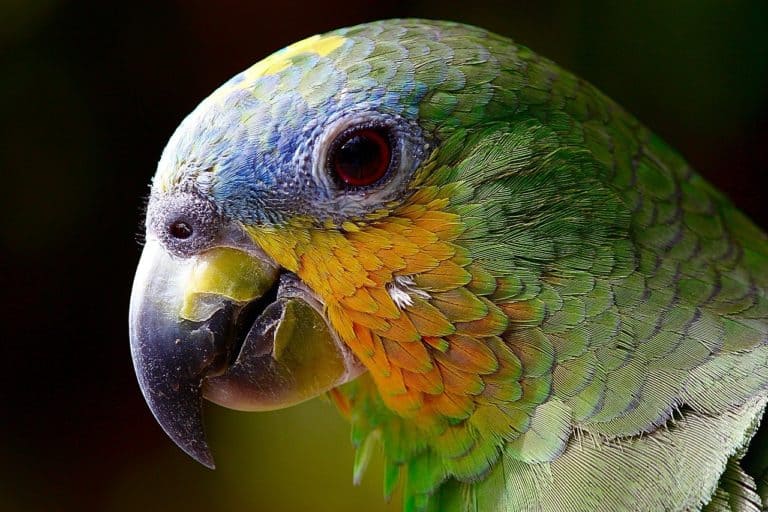 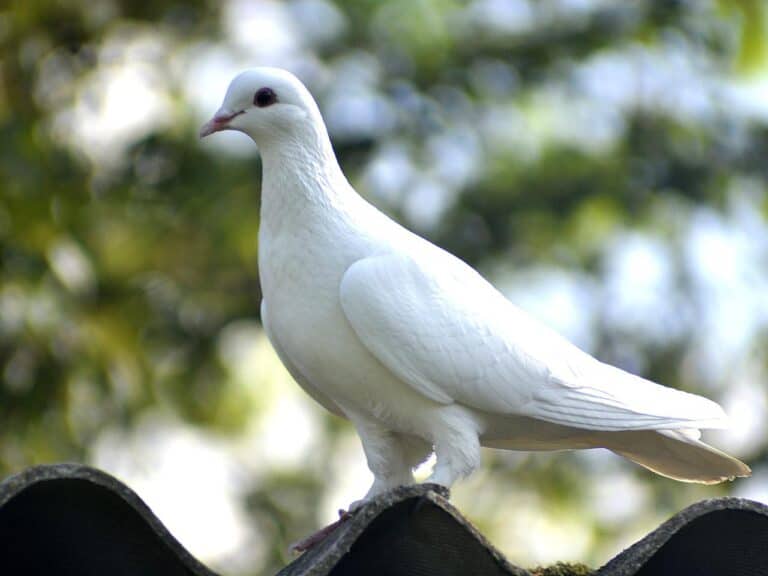 Are you interested in the White Dove Spirit Animal? Then this guide is for you! The world over, white doves are used as symbols of love and peace. These are two important spiritual concepts that the dove spirit animal teaches you to apply wherever you go. The white dove features prominently in many cultures as…